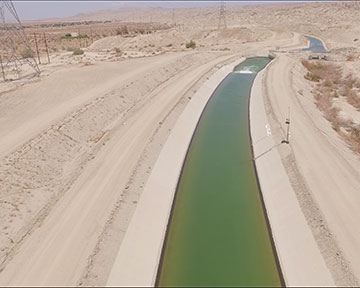 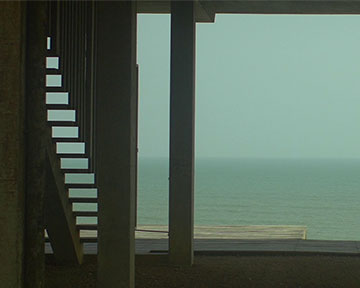 Fishing is not done on Tuesdays, 2017 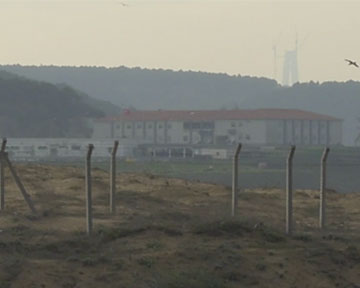 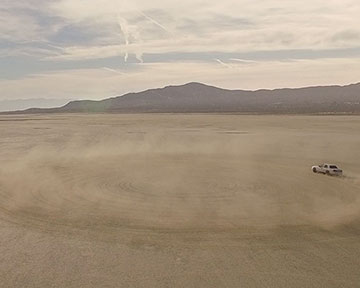 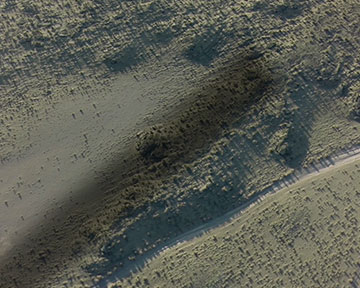 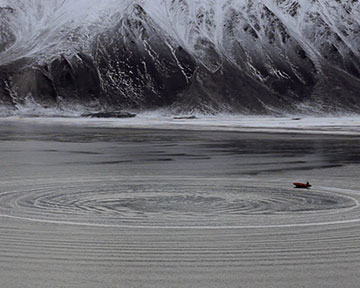 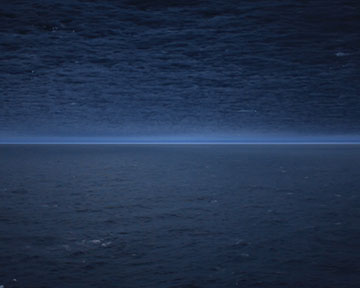 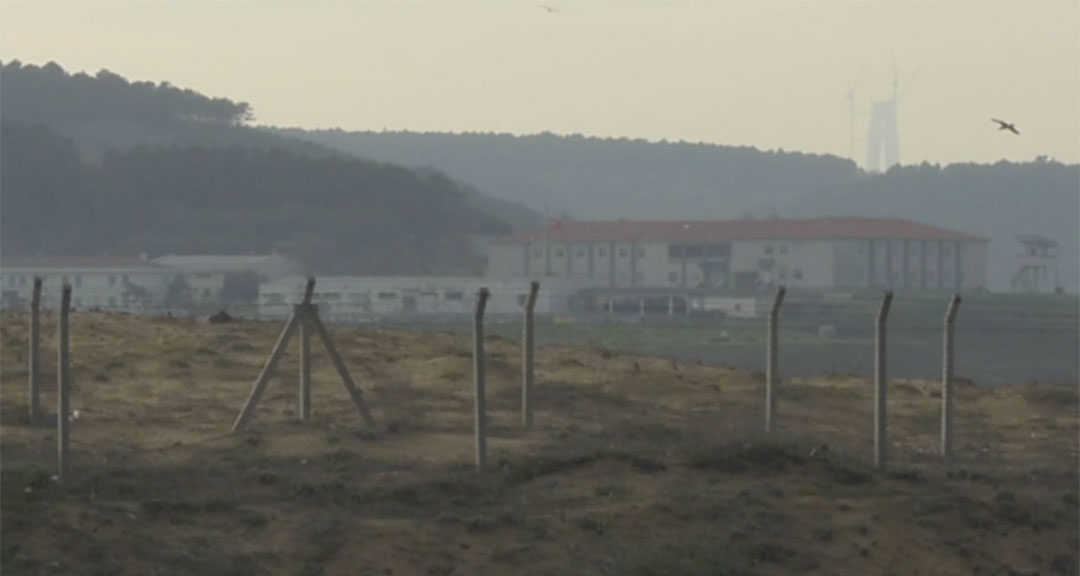 Referring to a study that the Bosphorus repeatedly reversed flow direction over geological time, and that it still has two streams flowing in opposite directions, Lukas Marxt calls upon this strait with the binary current, as a metaphor for the binary relation between Culture and Nature.

In Cape Ground, Windows 95 desktop landscape is being invaded by rocketing skyscrapers, taken over by the hyper-gentrifying processes, and that familiar comforting green meadow has mutated into a field for mass food production.

A clash…yet, something is mesmerising in it.

Bewitched by the pannings of the digitally zoomed-in landscape, the spectator is invited to drift through the abstract forms, pondering on notions of scale, and relations between close and distant, involvement and disengagement, romance and reality.

In order to emphasise this dichotomy Marxt has placed the construction of the controversial Yavuz Sultan Selim Bridge, a symbolically charged meeting place between Asia and Europe, as a leitmotiv of the video.

Lukas Marxt - Cape Ground
Referring to a study that the Bosphorus repeatedly reversed flow direction over geological time, and that it still has two streams flowing in opposite directions, Lukas Marxt calls upon this strait with the binary current, as a metaphor for the binary relation between Culture and Nature. A clash… In Cape Ground, Windows 95 desktop landscape is being invaded by rocketing skyscrapers, taken over by the hyper-gentrifying processes, and that familiar comforting green meadow has mutated into a field for mass food production. A clash…yet, something is mesmerising in it. Bewitched by the pannings of the digitally zoomed-in landscape, the spectator is invited to drift through the abstract forms, pondering on notions of scale, and relations between close and distant, involvement and disengagement, romance and reality. In order to emphasise this dichotomy Marxt has placed the construction of the controversial Yavuz Sultan Selim Bridge, a symbolically charged meeting place between Asia and Europe, as a leitmotiv of the video. Vanja Smiljanic