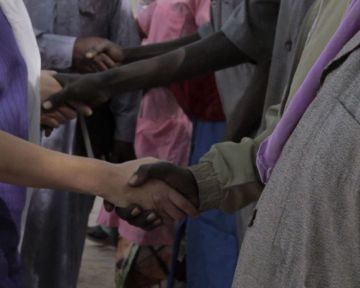 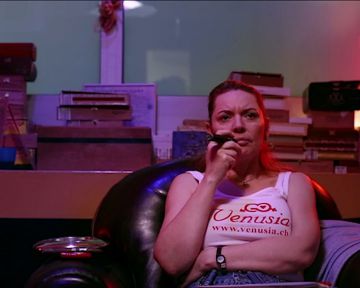 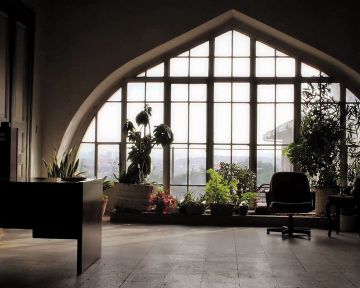 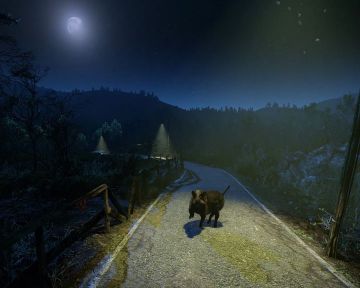 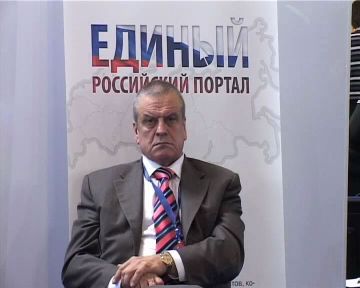 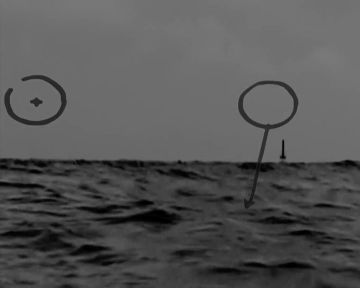 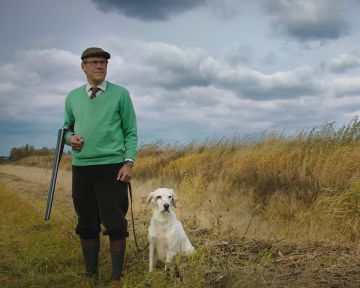 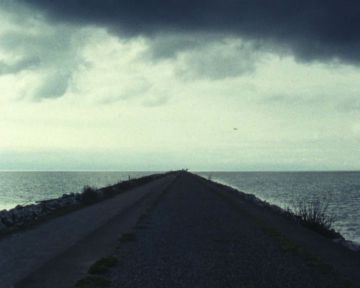 Heather Trawick - Centre of the Cyclone, 2015

We are very proud to show again a selection of 62. International Short Film Festival Oberhausen.

This year more than 20.000 visitors saw the screenings and 17 awards were given. On blinkvideo you may watch the films of some of the prize winners and the international competition.

The main prize of the festival “Grand Prize of the City of Oberhausen” was given to Louise Carrin from Switzerland for her Film “Venusia “,2015. The statement of the international jury: “A film that, by simple means in a single room, creates a whole universe. A static double portrait opens up to a dynamic landscape of the contemporary human condition”.