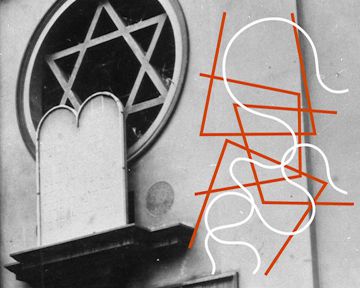 My themes deal with symbols, myths and visual signs from architecture, politics, films, and religions. My artworks are explorations of their meanings, a questioning, reassessments, and creations of new associations. In order to undermine entrenched representations, I work directly with them, to develop them further, transform them and juxtapose them against new representations. My works are conceptual and sensual at the same time, using animation, abstraction, and found footage to present critical views of political, social and religious systems. Symbols and mythic figures undergo transformations, start to communicate and build new relations - symbols of identities turn into elements of dialogues.

Although my artworks and projects look different in style, they all have something in common: Constructive and deconstructive visual composition, as well as a content that doesn't tell stories but rather comments on society, art history and philosophy.