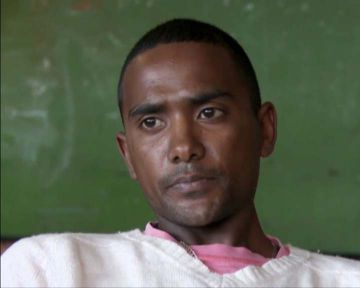 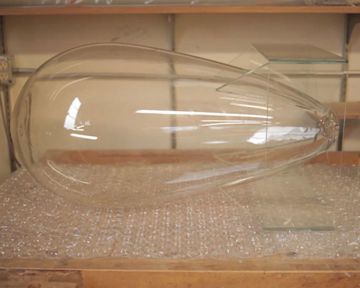 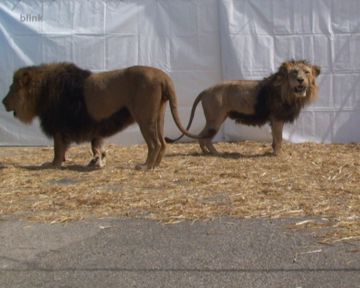 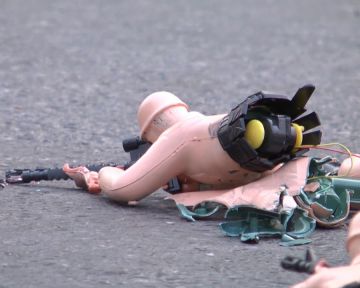 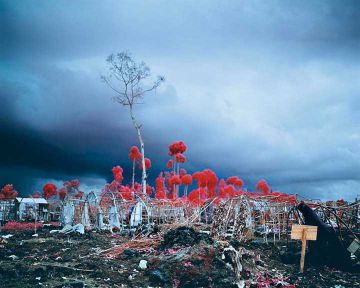 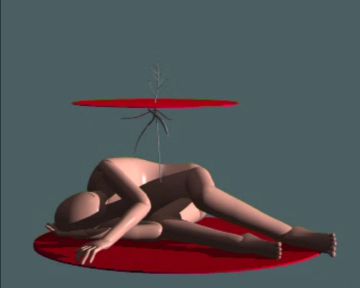 Without respite, screaming headlines assault us from the ticker – on our smartphones, on television, in the print media. ‘Breaking news’ it’s called, and it stokes fears, fuels power fantasies, gives hope, or provokes despair. Alongside sober information, they also spread – often hardly distinguishable from ‘fake news’ – insecurity, unrest and a highly charged atmosphere. In our post-factual age, the short-term raking of emotions often makes any ‘factual’ content of the reporting look like a mere add-on.

Art by contrast does not set its store by news flashes. Its pioneering innovations (its ‘news’) are more lasting. And what it has to tell us about today’s world, a world in which more and more people only ever read ‘breaking news’ in the social media, can be seen in exemplary fashion in the works that form the von Kelterborn collection. Can a new, different, individual view of the world as put across by art not be just as breathtaking as ‘breaking news’?

The artists represented here penetrate into the many layers, not to say the abyssal depths, of the human psyche, look into fairytale landscapes and digital universes, gaze back into history, observe and analyse a present characterized by the (non-)concurrence of different cultures. They do not close their eyes to the problems of our age, to wars, to crime, to the wastelands in our cities or to the fragility of the human body.

In an era marked by globalization and digitization, mass migration and at the same time new nationalist tendencies and insular politics, the exhibition Breaking News also sees itself as a plea for an ‘open society’ as propagated decades ago by Karl Popper. This also includes the freedom of art to tackle political and social issues, not by illustrating them with pictorial propaganda, but by demonstrating the power of their aesthetic expressive potential and thus asserting their autonomy.