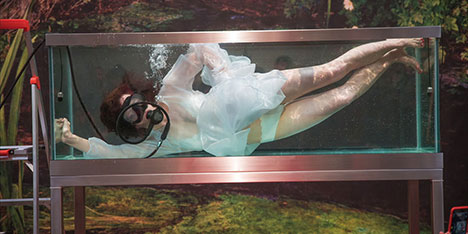 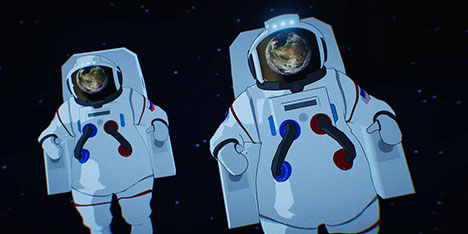 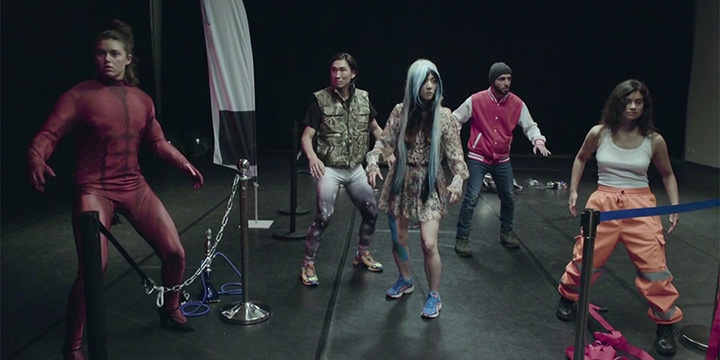 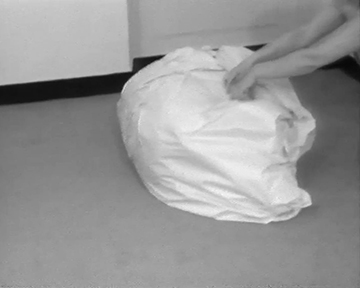 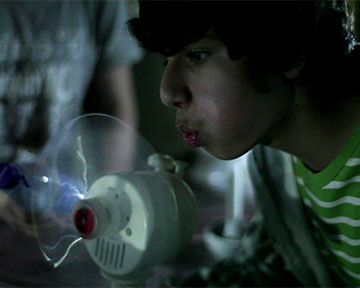 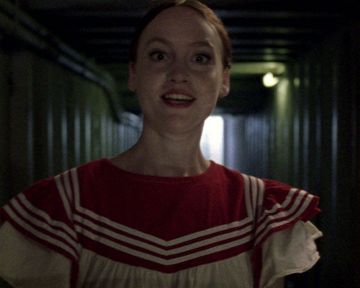 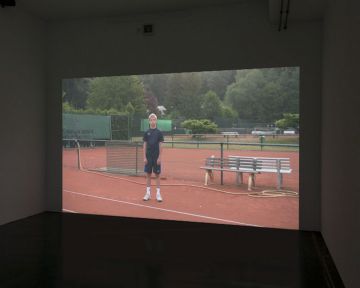 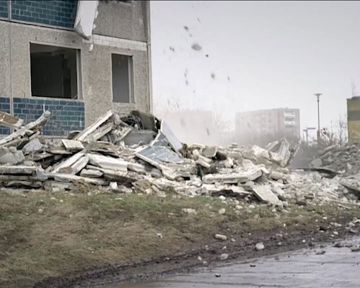 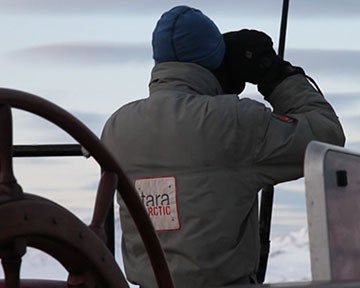 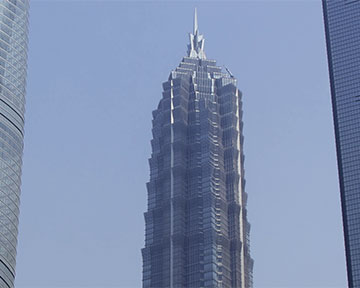 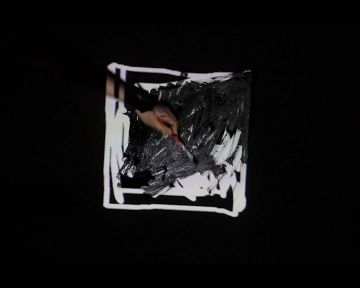 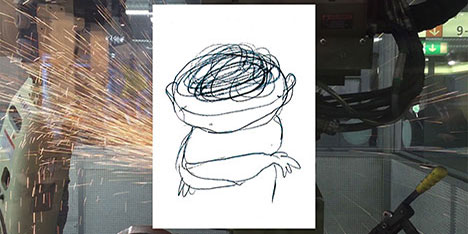 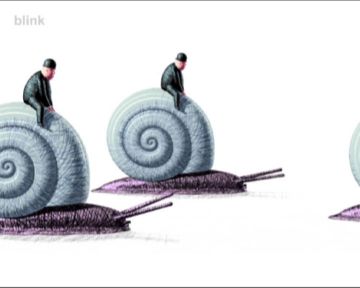 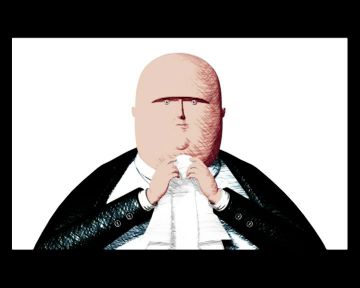 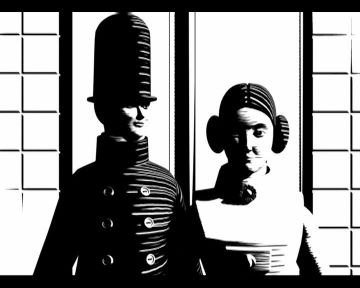 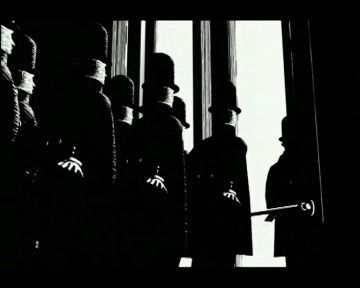 Philippe Grammaticopoulos is graduated in Fine Arts from the Saint Luc Art School in Brussels (Belgium), and from the Computer Graphics School Supinfocom (Valenciennes, France).

He publishes graphic novels, and illustrated in notably the French daily Le Monde.

Philippe Grammaticopoulos realized two films, “Le Processus” – his graduation film – and “Le Régulateur”, both screened and awarded in many festivals around the world.

In 2007, Grammaticopoulos was awarded a Gold Lion at Cannes Festival with his film “Les Signatures” for Amnesty International.

Philippe Grammaticopoulos is now working on a color film and a new graphic novel.