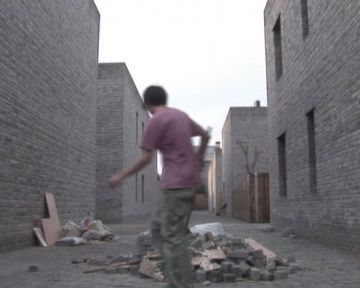 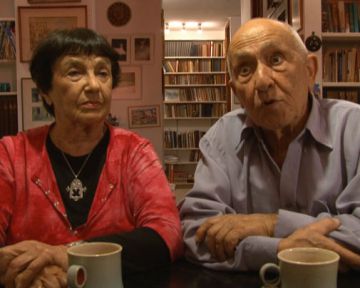 Nurit Sharett - The Sun Glows over the Mountains, 2012 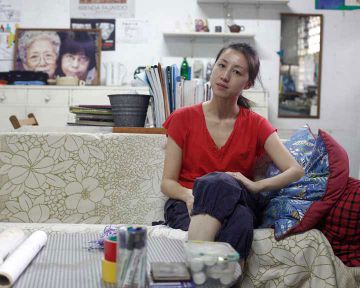 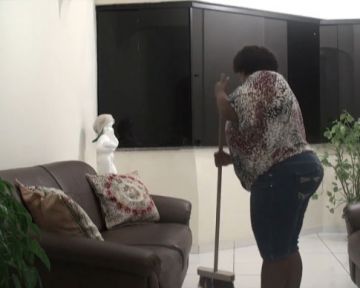 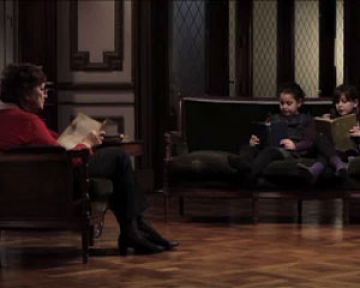 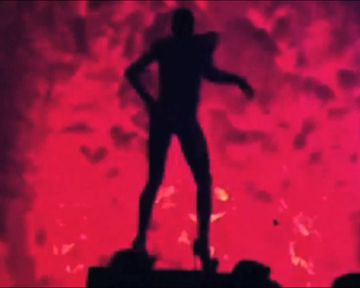 Roy Dib - Objects in mirror are closer than they appear, 2012 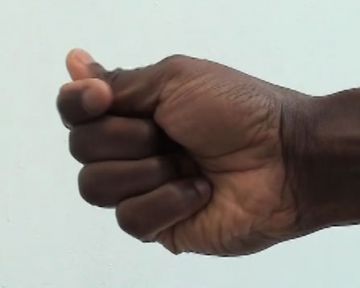 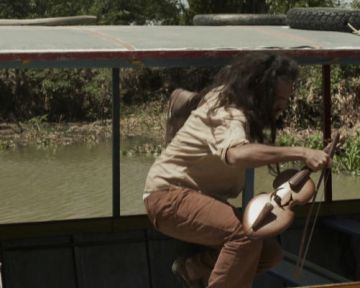 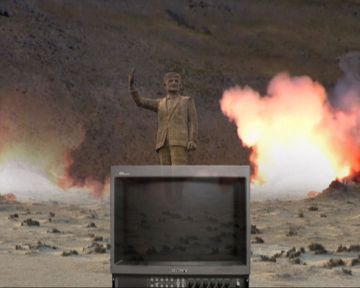 
Established and directed by Solange Farkas, the Associação Cultural Videobrasil is dedicated to the fostering, dissemination and mapping of contemporary art as well as the public cultural promotion and the exchange between artists, curators and researchers. Devotes special attention to the production of the geopolitical South and supports an active network of international cooperation.

With a recognized pioneer 30 years trajectory, is active in the gaps of the art of present time, encouraging the artistic experimentation: when the video art scene was just emerging in the country, created the first Brazilian festival of that modality and hence was decisive to its consolidation. Later, opened up to the electronic arts and then started including also performance art and other practices. Now, since 2011, it covers all contemporary artistic languages.

Independent and committed to the questioning role of art, has increasing emphasis on public activities and the activation of its collection, which puts together an important estate of video and performance art pieces from the South.

The thought and work processes of leading international contemporary artists are featured in the Videobrasil Authors Collection, created in 2000. In each edition, a new director is invited to give their authorial take on the work of an artist or a group of artists. The Collection’s books review and comment on the productions of key contemporary artists, Brazilian and otherwise. Past editions have featured South Africa’s William Kentridge, Lebanon’s Akram Zaatari, Cuba’s Coco Fusco, and Brazil’s Rafael França, Chelpa Ferro and Mau Wal (Maurício Dias & Walter Riedweg).

The soon-to-be-released new edition will be signed by filmmaker Karim Aïnouz, focusing on the work of Olafur Eliasson.

The titles are available in the Videobrasil Collection and can also be purchased from Sesc store.